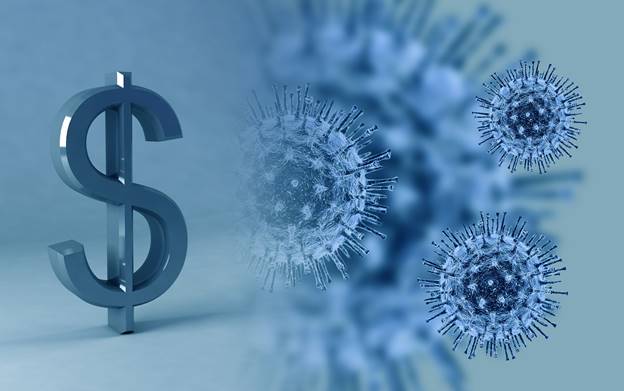 Survey results were released on July 27 with 71 percent of small business owners polled having already used up their entire PPP loan. According to the NFIB, the 29 percent still using their loan proceeds were not far behind. Forty-six percent of borrowers said they anticipated needing additional financial support in the next six months.

NFIB Director of Research & Policy Analysis Holly Wade commented, “Current economic conditions are putting significant stress on small business owners struggling to balance lower sales, expenses, and longer-term sustainability. Even for those owners who have exhausted their PPP loan, the economic conditions have not yet returned to levels that can support business activity for many.”

The NFIB said borrowers are waiting for lenders to start accepting loan forgiveness applications as the SBA recently issued processing instructions. Just over one-third of small business borrowers said they planned to use the SBA-provided EZ form with another 61 percent saying they were not sure which form they would use.

Twenty-three percent of small business owners indicated they will have to close their doors if the current economic conditions do not improve in the coming six months. An additional 22 percent said they anticipate they will be able to operate no longer than 7-12 months more under these same conditions. Over half (56 percent) say they are now better situated than pre-COVID, and do not anticipate any near-term problems.

Here's a look at how respondents are struggling with various business expenses:

It's clear that many business owners expect to continue to face substantial obstacles in the near term, but it is encouraging that others are managing to do better with their business than they were before the coronavirus pandemic began.

More topics for you